Sadly, the title is the best thing about C.H.O.M.P.S., as the film is strictly for kids (who will undoubtedly get a kick out of the broad humor and rampant silliness on display). The storyline revolves around an inventor (played by Wesley Eure) whose latest creation is a robotic dog that can do just about anything, particularly in the realm of crime prevention. Of course, this being a Disney ripoff, there's a subplot involving a competitor's efforts to steal C.H.O.M.P.S. by dispatching a pair of inept thieves (one of them's played by Red Buttons, if that's any indication). C.H.O.M.P.S. is based on a story idea by Joseph Barbera (half of the famed Hanna-Barbera animation duo), and it seems fairly obvious that the film would have been more effective as a 22-minute cartoon; there's far too much padding here, primarily in the form of the two clumsy burglars and their wacky hijinks. 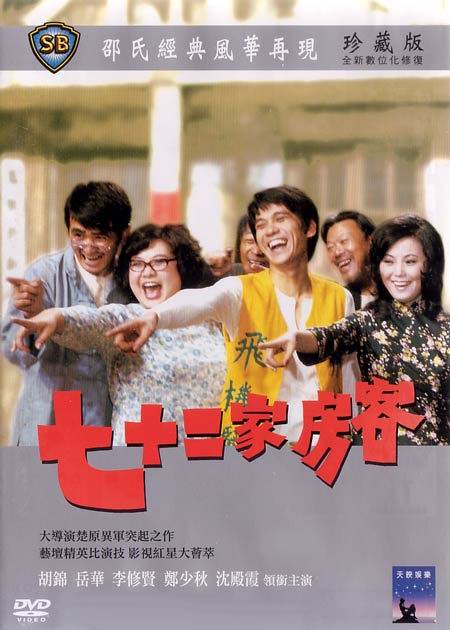