The first real film from a director who went on to do a lot of interesting work in the 1970's and 80's before his tragic death by drowning in 1986.

An avowed homage to Eyes Without a Face, the film unquestionably creates its own atmosphere and goes in a very different direction from its more famous model. Mulot's film has great cinematography, an interesting script construction and a very melancholic mood that marks it out from most low budget shockers of the period. Although not a costume piece as such, it is probably closer to the classic Mill of the Stone Women than to Franju's film.

Well worth more than a passing look for any fan of classy Euro horror, this one has probably improved with age and repays repeated viewings. 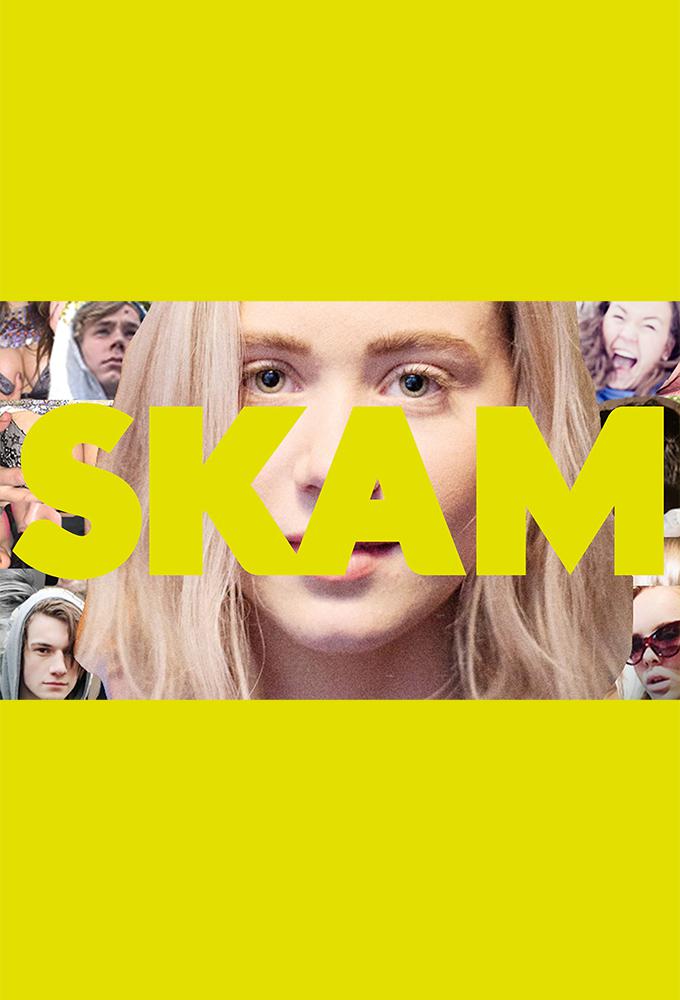