On a cold November night in 1993, Wanda Lopez was stabbed to death while she worked at a Corpus Cristi Texas gas station. 21 year old Carlos DeLuna was arrested, and over the next six years, through his trial and subsequent imprisonment he protested his innocence, declaring that it was another Carlos who committed the crime. The prosecution insisted that this other Carlos was a “phantom’ and didn’t exist.

Through illuminating interviews with witnesses, Carlos’ family members, and legal experts the film asks, for the first time since 1993, if the judicial system executed an innocent man, examining key evidence that calls into question whether or not Carlos DeLuna was right about the other Carlos. Was he a phantom after all, or was he a brutal killer, and did a poor Hispanic young man have any chance within a justice system and a society that by it's actions seemed to regard him as disposable? —Deborah Rudolph 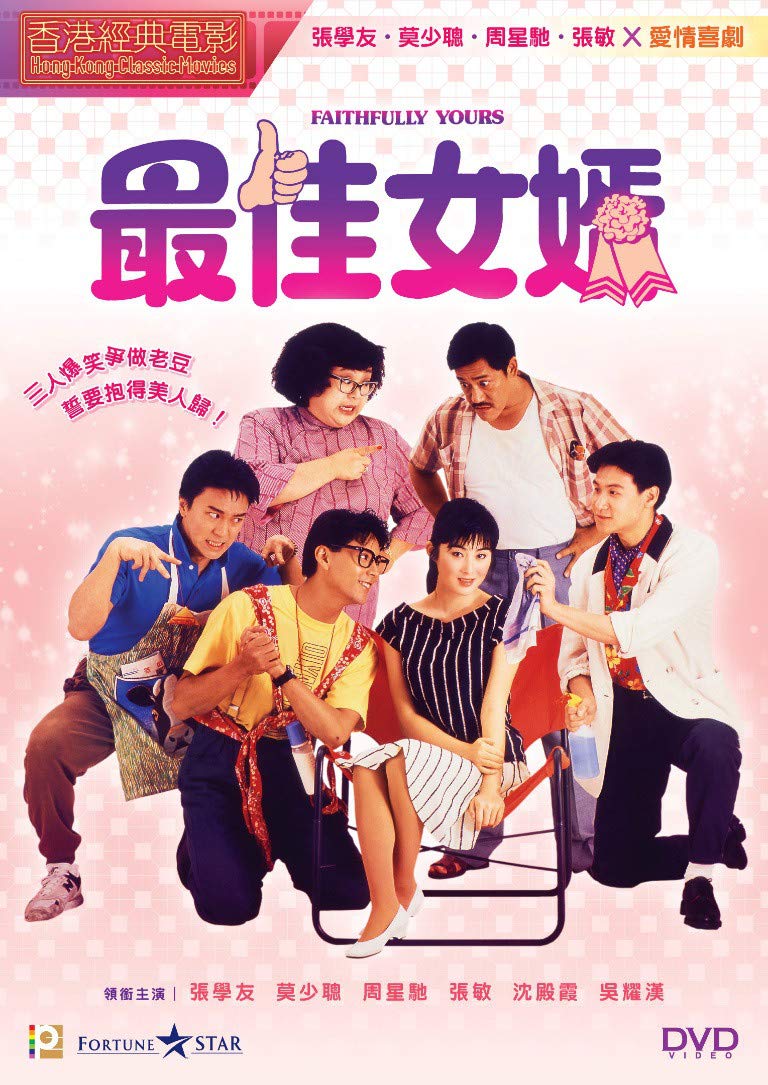