Many people criticize a film based on how close it relates and carries over from its novel or written form.

However, knowing up front that this film is NOT the book and dares to actually go in different directions than the book, may allow for a

viewer to be a bit more open about the point of the story and not necessarily the story itself.

I adore the novel. When the film came out I was crass about how much was omitted or changed or embellished. But then, several years later, I watched it again. I was amazed at how many of the unknown actors I'd seen before had become huge Hollywood staples (John Lithgow's amazing performance, Glenn Close, Robin Williams, Hume & Jessica, Mary Beth Hurt, the wonderful Swoosie Kurtz, the godess Amanda Plummer,

and even a cameo from John Irving himself!).

This film is alive with brilliant talent. And let's not forget the music as well. From the opening score of the Beatles, WHEN I'M 64 to the closing sounds of the helicopter, this films sountrack alone is worth drawing attention - simple, honest, pure.

There is magic in this film that makes it a timeless, yet period piece.

If the viewer compares it to the novel, there may be disappointment or disapproval. However, allowed to stand alone, this film will surely endear itself to any viewer's heart. 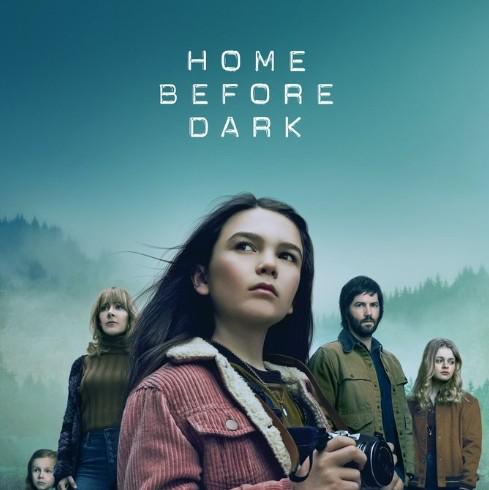