The film opens with a narrated disclaimer over footage of an opening coffin. The narrator explains that the film's climax is so terrifying that it may kill the viewer, and reassures the audience that if they die of fright while watching the film, they will receive a free burial service, and it closes on the casket which has a card inside reading "Reserved for You."[1]

Newlyweds Jenni (Peggy Webber) and Eric (John Hudson) move into Eric's palatial country home. Jenni is Eric's second wife; his first wife Marion died when she accidentally slipped and hit her head on the edge of a decorative pond on the estate. At the home they meet Eric's friends, the Reverend Snow (Russ Conway) and his wife (Toni Johnson), as well as Mickey (Alex Nicol), the developmentally disabled gardener. Eric privately mentions to the Snows that Jenni spent time in an asylum following the sudden death of both her parents, and Mrs. Snow reveals that Jenni is very wealthy. 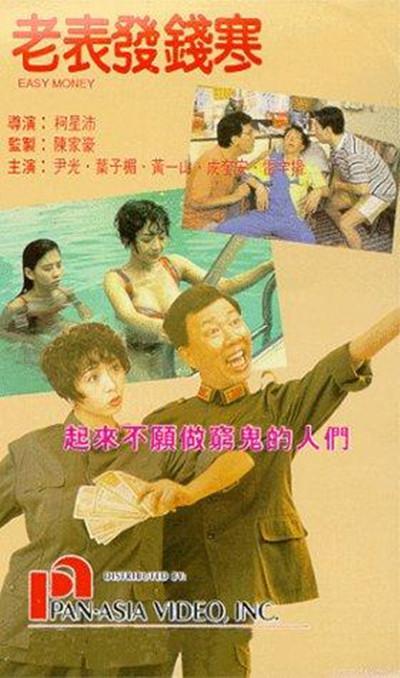 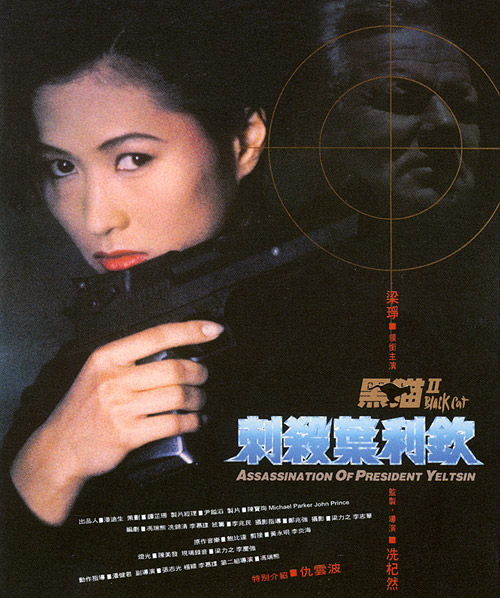